There is a lot of talk in OER circles about discoverability. Much of it deals with metadata schemes and other technical details that may seem arcane to some.

Here’s a real-world story of discoverability.

Over the past couple weeks, I have been looking open materials on sustainable agriculture, permaculture, and food systems. I looked in the usual repositories and found a few things, but not much.

Then today on a phone call, a guy told me about an open textbook he just put out on this subject. “With a Creative Commons license,” he said. Really?!? Wow!

Sometimes we discover things in the most analog ways. (And yes, I’ll be putting this item into the repositories! :)

For a long while now, I’ve been looking for a free, preferably open source, video editing tool that was reasonably full-featured but also easy to get started with. With the recent demise of Windows Movie Maker, the need for this kind of tool is more urgent than ever.

Looking around a few weeks ago, I found Shotcut, and I’ve been really impressed with it. (Shotcut has been around for a while but has recently been completely rewritten.) This tool is cross-platform (Windows, Mac, Linux) and does most of what you’d want to do in terms of basic video editing. Once you open the timeline window, the tool will look familiar if you’ve done video editing. 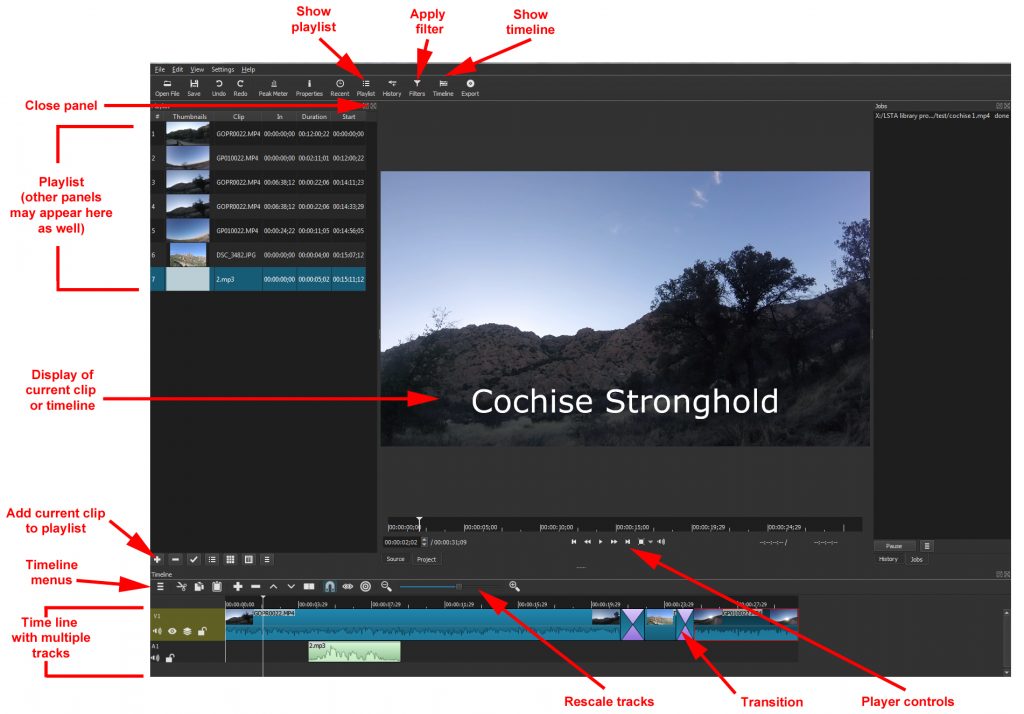 Here is a quick start guide I’ve put together for this tool (Word, PDF). If anyone has suggestions for improving it, let me know. Otherwise, I’d recommend checking out this tool if you’re looking for an open video editing tool.

There is a big slate of resources and events happening this week.

And check out our curated list of K-12 open education resources here.

I think attributing borrowed work is important, and I see a lot of remixes that don’t include attributions to the borrowed work. Instead they attribute only the remixer/compiler.

So for example, for a photo that includes other (open licensed) photos from someone other than the creator of the adaptation, the attribution could read:

This gets more complicated with all the web sites that produce images for you (e.g. memes, quotes) like the one created with recite.com:

In this case, I know who wrote the words and compiled the image on recite.com (Karen LaBonte), but I don’t know where the typewriter image came from. Most likely though, this composite image cannot be open licensed unless it can be determined that the components are themselves open licensed. While this can sometimes be sussed out from the creating web site, often it can’t. (Recite.com for example doesn’t appear to have any info on the licensing terms or even terms of use. The site is marked “Copyright 2015 Recite.com | All rights reserved.” but this doesn’t tell us much. Obviously it is designed to create images that are meant to be reshared, but there is no supporting license for this. As is often the case, the creators probably didn’t think of it. In other cases, the licenses seem to run counter of the intent, most likely because of overzealous lawyers.)

The credit I included above was the best I could come up with. No Creative Commons license on the composite image.

This may seem like a lot of nuance for most people, but the salient points are: 1) you should include attributions for all the works that made up the final piece and 2) you can’t open license something that contains borrowed work that isn’t open licensed. 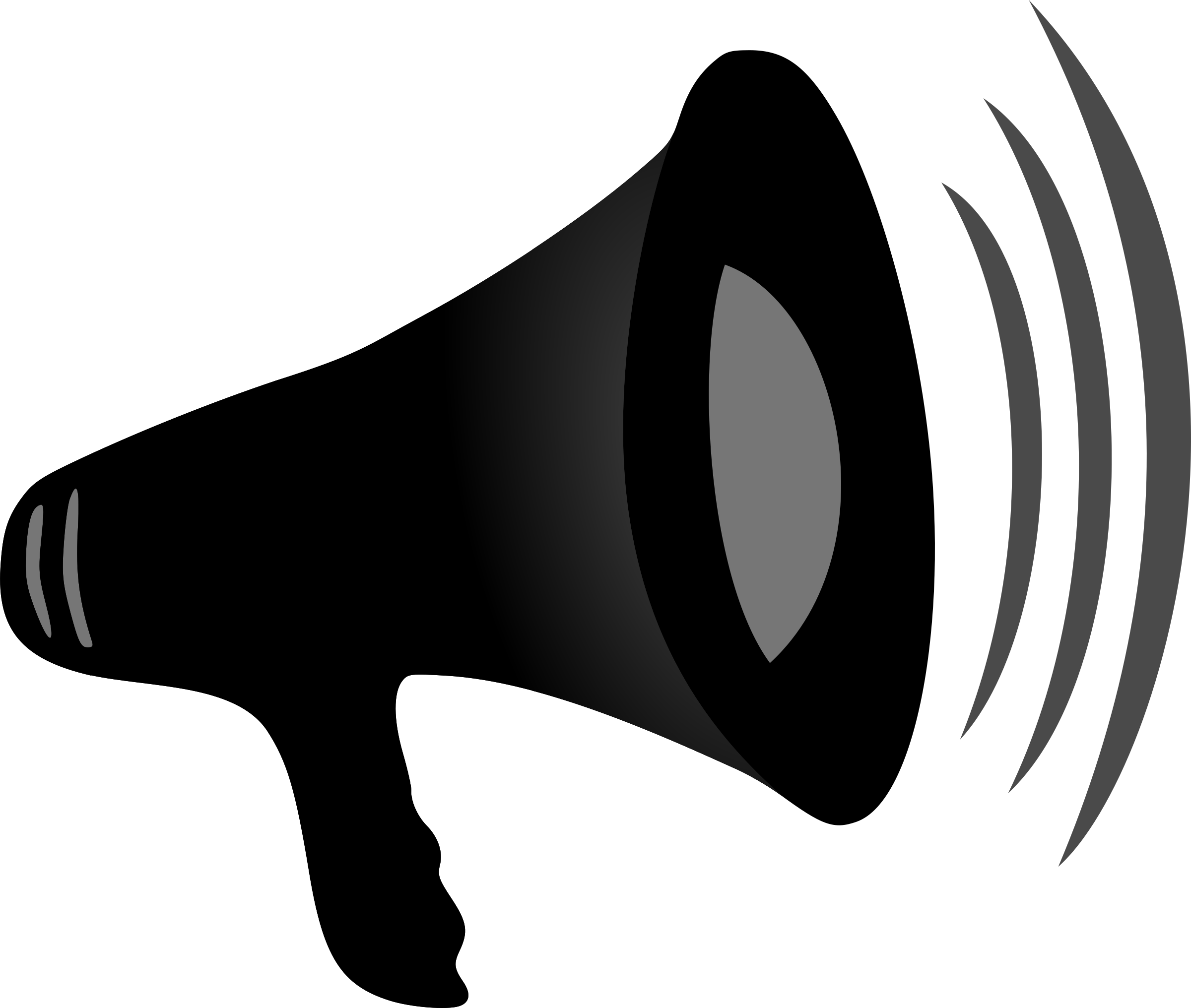 This year, I’m convening a strand on Student Voices for the K12 Online Conference, and I’d like to invite you and especially the youth you work with to get involved.

There are several ways you can participate:

We think having a strong student voice both as an input and an output of our learning environments is super important. We hope you agree and that you’ll help us make this part of this year’s K12 Online conference.